If you look at chimneys on roofs in the area, you will notice many without a chimney cap.

What is a chimney Cap- quite simply as these pictures below show- it is a cap put on the top of your chimney to keep things out?

Grand Designs Masonry Chimney and Fireplace has a philosophy-if you have a fireplace, you need a chimney cap. This is not what some competitors do or think. But we do this as we know how important a chimney cap is.

We get asked all the time why put on a chimney cap??

Here are the top four reasons why we put on caps and that are customers have asked and wanted us to to put on their chimneys.

These pictures below will show work we have done putting on a variety of chimney caps. 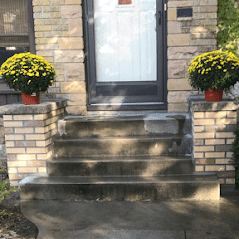 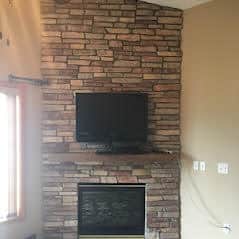 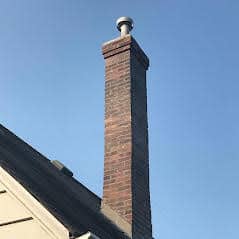 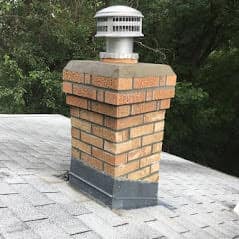 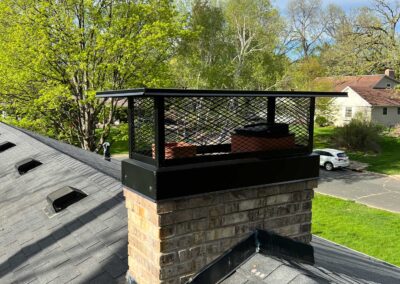 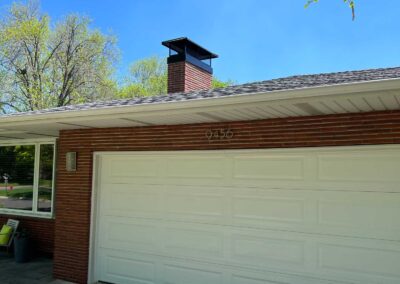 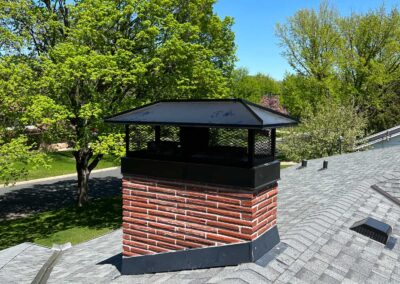 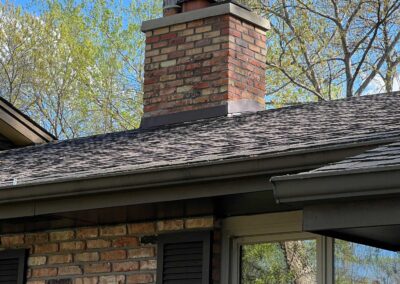 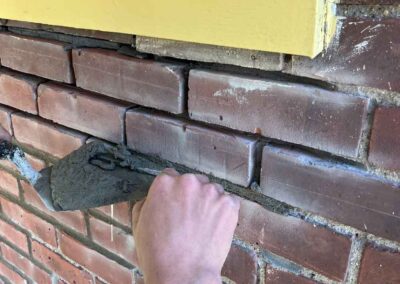 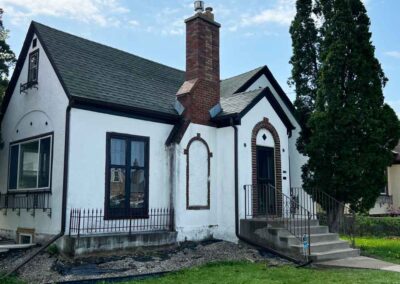 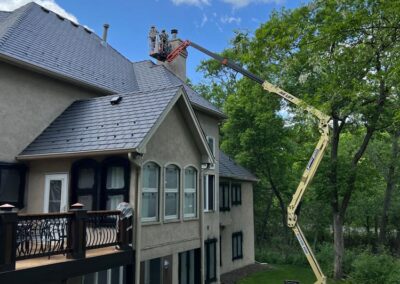 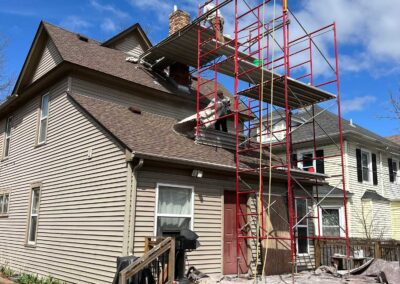 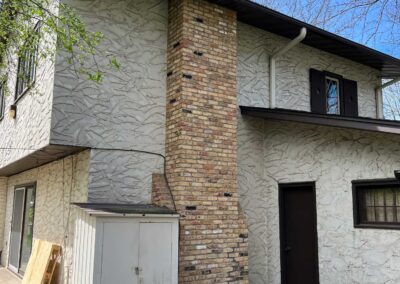 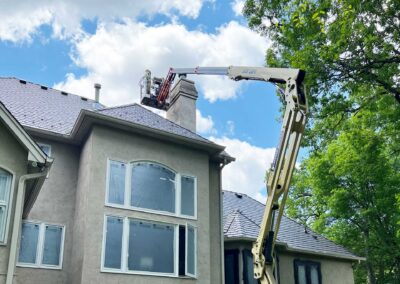 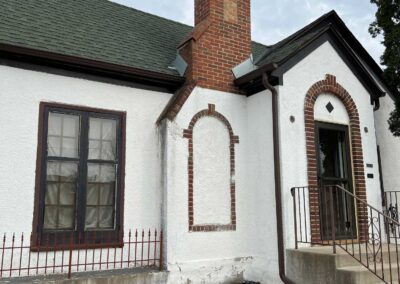 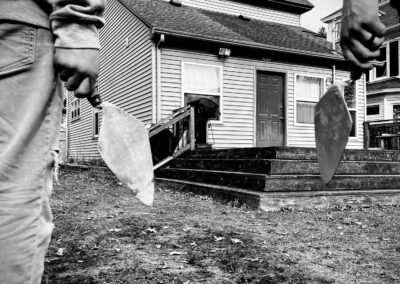 Call or email Grand Designs Masonry Chimney and fireplace today to find out about a cap for your chimney.